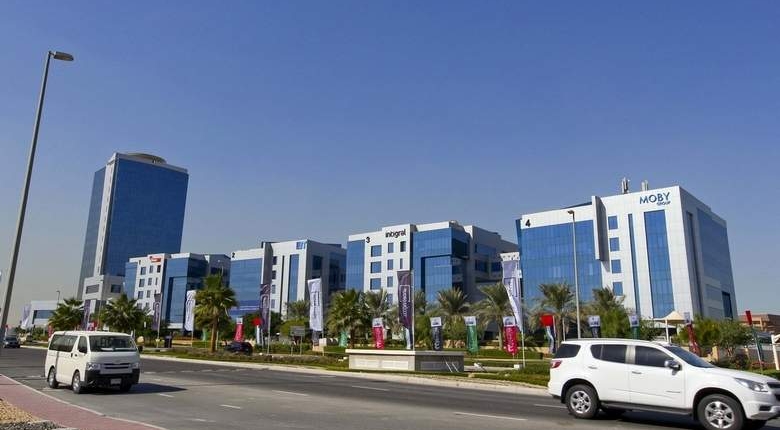 The Springs, JVC and Studio City are most searched by residents

Revealed: UAE’s hottest property areas. For those of you looking to move house, it helps to know the most sought-after areas in the UAE in terms of affordability, location and amenities.

Interest is rebounding in The Springs, Dubai’s most popular place to rent a villa. At around 6 per cent cheaper to buy or rent a villa, searches in The Springs were up 32 per cent, according to Propertyfinder Group which compiled search behaviour on its portal for Q2 and Q3 of 2017.

On the commercial side, Umm Ramool, one of Dubai’s oldest industrial areas, experienced new interest. Searches for commercial space were up 120 per cent, with a 50 per cent spike in leads per listing (i.e., people expressing interest in a property).

It was announced late last year that the airport-adjacent area is getting a 2.1 million square foot free zone dedicated to e-commerce, including office space and fulfillment and logistics centres, to be called Dubai CommerCity, a joint venture between Dubai Airport Freezone Authority and wasl Asset Management Group.

Sharjah’s Al Wahda and Muwaileh, despite downward pressure on prices, both saw an uptick in interest. Al Wahda quadrupled its search volume, while Muwaileh was up 72 per cent.

All you need to know about a property’s market value

All you need to know about a property's market value There can be differences between what the...