Paying too much rent in Dubai? It’s far cheaper than a decade ago 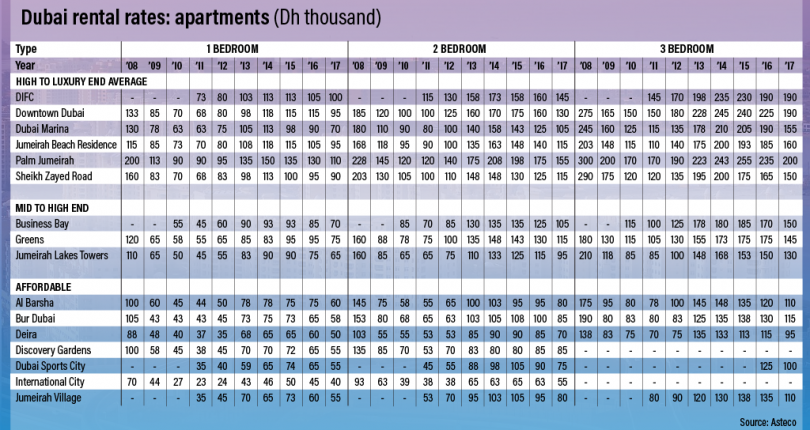 Paying too much rent in Dubai? It’s far cheaper than a decade ago

Rents in the top cities around the world hit residents in the pocket – and Dubai is no different.

With its location by the Arabian Gulf, entertainment, futuristic vibe, tax-free income status and safety record, property prices are naturally going to be on the higher side, and this is passed on to the rental market.

But while those just arriving in the emirate may take a deep breath when they see how much it costs to rent a home for a year, they should maybe count themselves fortunate that rates have fallen significantly compared with a decade ago.

Data released by the property services company Asteco shows that renting a three-bedroom villa in the Jumeirah area would have set you back by Dh325,000 in 2008, while the average cost in 2017 was Dh175,000. 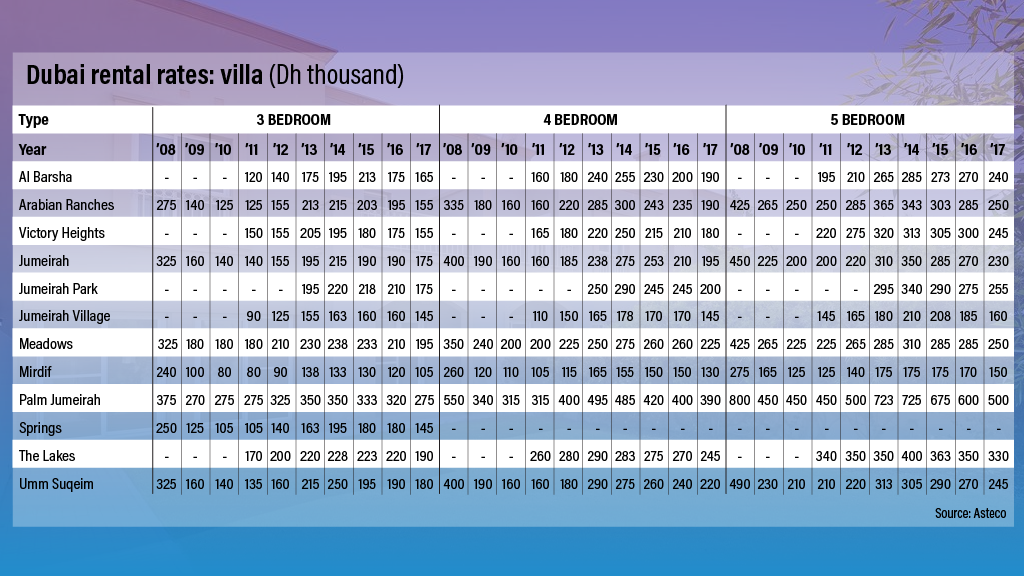 The data shows the property market journey, from the global financial crisis after 2008 which saw rents plummet, to the rise in rents from 2012 to 2014, when the local economy recovered and market confidence returned with Dubai winning the right to host Expo 2020. Asteco said the market peaked in the second quarter of 2014.

Rents then started dipping again after 2015 due to the strength of the US dollar, low oil price and rising supply in the Dubai market.

“2016 saw a significant amount of new project launches and deliveries, resulting in moderate but steady declines in sales prices and rental rates,” it said in a report. 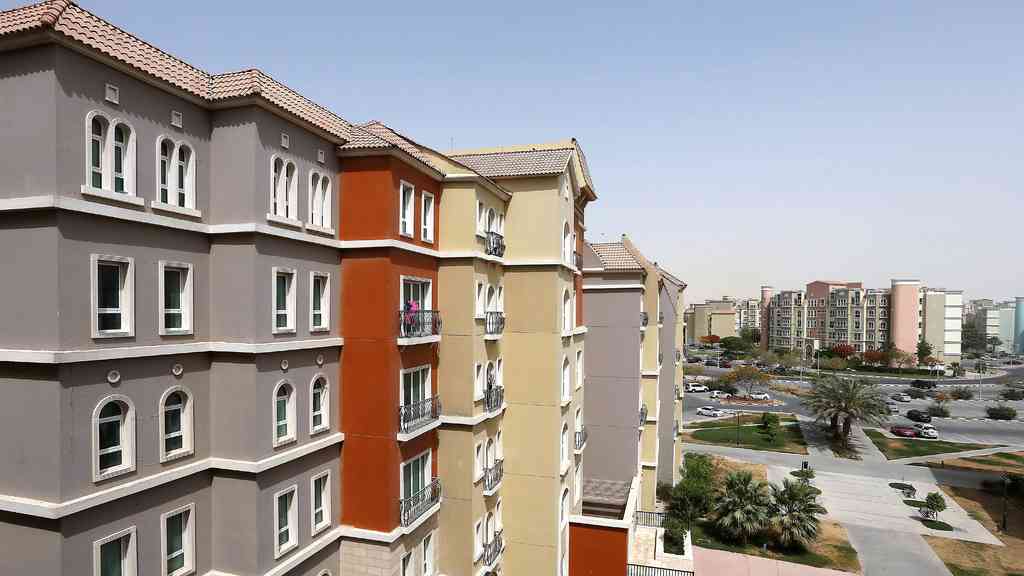 For 2018, it expects rental rates to “continue to come under pressure” as a result of the amount of supply projected for delivery this year, which currently stands at 23,000 apartments and 8,500 villas.

A report released on Monday by broker JLL Mena said the introduction of VAT in the UAE will bring volatility and uncertainty to the property market this year, despite the 5 per cent levy not applying to residential rents and first supply of new homes.

Land-related challenges in the Arab world focus of Dubai conference