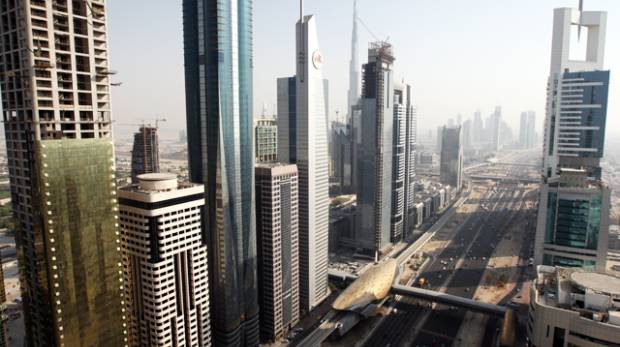 Rental declines forecast to continue this year, as more apartments will be delivered

Dubai: With most apartments in Dubai costing more than Dh1 million to own, the huge majority of the city’s residents are forced to rent throughout their life in the emirate. But how do tenants know they’re getting a good deal?

The latest report based on actual rental figures by Asteco shows how much Dubai residents should expect to pay for a one-bedroom unit around the city.

As of  December 2017, the data showed that International City remains the most affordable place to live in. The community has the cheapest rental prices for anywhere in Dubai at  Dh40,000 per year.

On the other end of the scale, the Palm Jumeirah is the costliest neighbourhood, with rents costing tenants an average of Dh110,000 annually.

The good thing, though, is that wherever they want to settle in next, tenants can expect to pay a lower rent.  Throughout 2017, apartment rental rates declined steadily, from 2 per cent to 4 per cent per quarter, on average.

The average rent for a one-bedroom home in International City dropped by Dh5,000 compared to the rates in 2016, while in the Palm Jumeirah, the average rent dipped more significantly by Dh20,000.

The downtrend is likely to continue this year, as more new apartments will be delivered. In fact, analysts are predicting that rental rates are going to drop more significantly than sales prices.

“Sales prices and rental rates are expected to continue to come under pressure with a more pronounced drop anticipated for the latter as a result of the sheer amount of supply projected for delivery this year,” the real estate services company said in a report.

All you need to know about a property’s market value