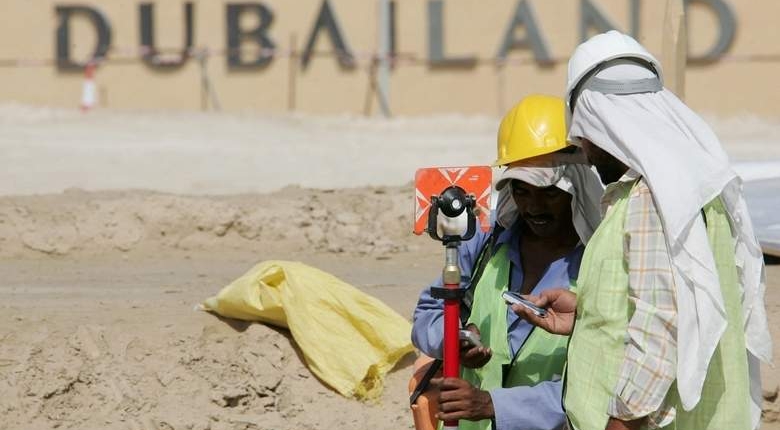 For investors, it always helps to know where people are looking for property, either to buy or rent. This gives them an understanding of where the hot commodities are and where there might be some room for negotiation.

Among apartments, Dubai Marina, Jumeirah Lakes Towers (JLT), Downtown, Business Bay and the Palm Jumeirah were the most popular communities to rent (in terms of leads and listings), according to the Propertyfinder Group in October 2017. Owing to infrastructure upgrades, other sought-after communities to rent in Dubai were Jumeirah Village Circle (JVC), Silicon Oasis, Sports City and International City.

“Total leads are up 29 per cent year on year, with interest expressed in a property listing via SMS on a steady uptick, more than doubling in the last six months,” says Paul Spargo, commercial director of Propertyfinder Group.

Dubailand apartments, the cheapest to rent in Dubai, saw a rapid increase in leads since November 2016 as the area moved into a record-breaking year for handovers.

Another report on moving trends by ServiceMarket also put Dubailand in top position for moving in activity in Dubai last year. This shows an increasing number of people now seem to prefer newly developed suburbs which offer affordable rents. Silicon Oasis, JVC and Jumeirah Village Triangle also saw a lot of move-in activity by residents. Dubai Marina and Downtown saw a lot of moving out activity due to relatively higher rents and more traffic.

“The most likely explanation for why suburbs like Dubailand and Dubai Silicon Oasis are overtaking developed areas in popularity is that residents have to face lower rents, there’s less traffic and facilities like malls, schools and theme parks are quickly emerging. What’s more, freehold properties in these areas are available at much lower prices,” says Obed Suhail, senior writer, ServiceMarket.

One of the few communities with asking prices on the rise, Sports City has seen modest gains in interest, dropping in popularity from 6 to 8.

One-bedroom apartments were the most popular among renters in Dubai and accounted for 36.5 per cent of viewings.

In the apartment sales market, Dubai Marina is again the most sought-after, followed by JVC, Downtown, JLT and Business Bay. Prospective home buyers did most viewings for 2-bed apartments at 34.7 per cent.

The Springs villas jumped to the most popular place to rent and the second most popular area to buy, as median asking prices declined 6 per cent, according to Propertyfinder.

Other villa communities on the radar of tenants are the Arabian Ranches, Mirdif and Al Barsha. They were most interested in 3-bed and 4-bed villas, as per Propertyfinder data.

Besides The Springs, other communities popular among home buyers were the Arabian Ranches, Reem and Jumeirah Park. Among unit types, 3 and 4-bedroom villas were most in demand.