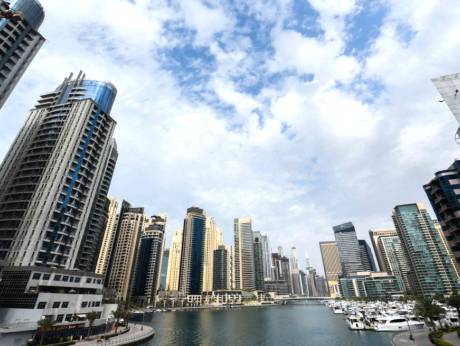 Rental yields in JVT are higher than in other property hotspots abroad, such as London or Sydney

Dubai: Despite reports of falling rents, property remains a great investment in Dubai, and those looking to make the most money are better off investing in a unit outside the city centre, or in a newly developed community.

A new analysis of rents and landlord incomes across the emirate found that Jumeirah Village Triangle (JVT) offers the highest return on investment in Dubai, with rental yields for apartments in the area averaging 9.2 per cent per square foot as of October 2017.

That is so much higher than what investors would get if they were to park their money in a property in London, where landlords typically earn 3.4 per cent of the money invested or in Tokyo and Sydney, where rental yields average 2.7 per cent and 4 per cent, respectively.

Rental yield for apartments in JVT remains high despite a steep decline in rents of approximately 12 per cent, according to Propertyfinder Group.

Rental yield is an important consideration that would-be property owners take into account when deciding whether or not a flat or villa is worth the investment. It is the money made every year as a percentage of the property cost.

Overall, rental yields across Dubai are staying relatively consistent, and they held steady in the second and third quarter of 2017, with no more than a percentage point change in most areas.

Besides JVT, there are other areas in Dubai that also offer high rental yields, and these are Discovery Gardens (8.96 per cent), International City (8.59 per cent), Dubai Investment Park (8.73 per cent) and Dubai Sports City (8.29 per cent).

Premium locations like Palm Jumeirah, Downtown Dubai and Dubai International Financial Centre (DIFC) offer the lowest yields for landlords at 4.99 per cent, 5.5 per cent and 5.68 per cent, respectively.

According to Lukman Hajje, chief commercial officer of Propertyfinder Group, rental yields are determined by a number of factors.